Network of Electrochemical Sensors and Biosensors consists of 10 Spanish research groups , which mostly form part of the ” Specialized Electrochemical Group of the Spanish Royal Society of Chemistry ” .

This specialized group has about 200 members and has maintained an intense activity of collaboration among its members which is shown in the organization of scientific congresses since 1979 and the creation of Master and PhD courses in the last ten years. Among the members of this Network of Excellence we can find:

It is important to note that this network is formed, in addition to the 10 groups indicated by numerous groups with a very active research that could not be included due to the limitation of the Call 2015 of Revitalization  Actions “Networks of Excellence”.Among the latter, the following groups are included: 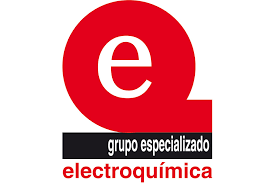